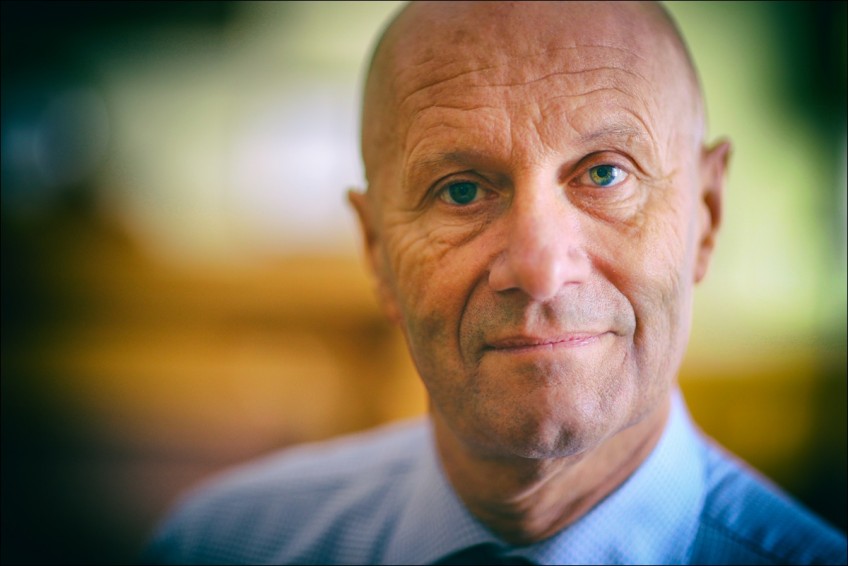 While the act of volunteering makes a real difference to others, I have come to realize that the direct impact on you – as the volunteer – is just as meaningful.

I vividly remember my first visit to the refugee camps in Kenya. I was nervous to go. I had always been that kind of person who could not watch appeals for support on the television. The images of suffering were a terrible affront to me – but instead of being galvanized to open my wallet, my response had always been to change the channel.

There was no opportunity to change channels when confronted with the abject misery of the camps.

As a visitor to the camps, I had been told to wear long pants, a jacket and shoes. ‘They will expect you to dress formally. It is a mark of respect,’ I was told. Instead, a case of lost luggage meant that I showed up in an old pair of shorts, a t-shirt and sandals.

And yet this misfortune quickly turned to opportunity as my lack of formal attire meant that I could sit down with the refugees in the dust; join them in lifting the grain sacks; and help them carry the carts of food supplied by the World Food Program. They welcomed me into their community and, without realizing it, I became part of their families. The barriers created by the ‘uniform’ were torn down, and by volunteering in the dust I learned so much about these refugees and about me.

I learned about the elegance and pride these people have whilst living in terrible conditions. I learned that even in the face of inhumane treatment people can still have dignity. And I learned the true meaning of hope as these refugees rose every day with the belief that their fortunes were about to change.

Those moments in the camps changed my life. I developed a passion for helping others that helped provide my life with purpose and context. Something I can never forget.

– Alastair Summerlee, Executive Director of FundtheFood and Former President of University of Guelph